Barbecued chicken is awesome, but, I am totally digging my air fryer lately. This afghani-style malai chicken tikka was made in the air fryer, and is golden-brown and DELICIOUS! Your air fryer gives you all the char, without having to go outside to fire up the BBQ.

Afghani-style chicken tikka is super simple and mild, but don't let the lighter colour fool you - this chicken is equally as delicious. The nuts are a crucial part of the marinade of the chicken, as they thicken up the yogurt and form a paste-like consistency.

What is Garam Masala?

If you have never cooked with Indian spices before, garam masala is a blend of spices. Most homes have their own recipes for making it, but it can easily be found in most grocery stores, in the ethnic food aisle. If you have not used garam masala before, fear not!

Garam masala is generally made with cinnamon, peppercorns, coriander seeds, cumin, and cardamon. Most Indian grandmothers, like mine, make their own, but the store is your friend!
⁣

Homemade naan is always best, but honestly it is not the same without a tandoor (clay oven). I live in a condo, and my smoke alarm hates me each and every time I try to make naan at home. At this point, I leave it to restaurants or the store.

Store bought naan can be equally as delicious! Spruce up your favourite store bought naan with melted butter, minced garlic, a tiny dash of turmeric for colour, and nigella seeds! Thank me later! 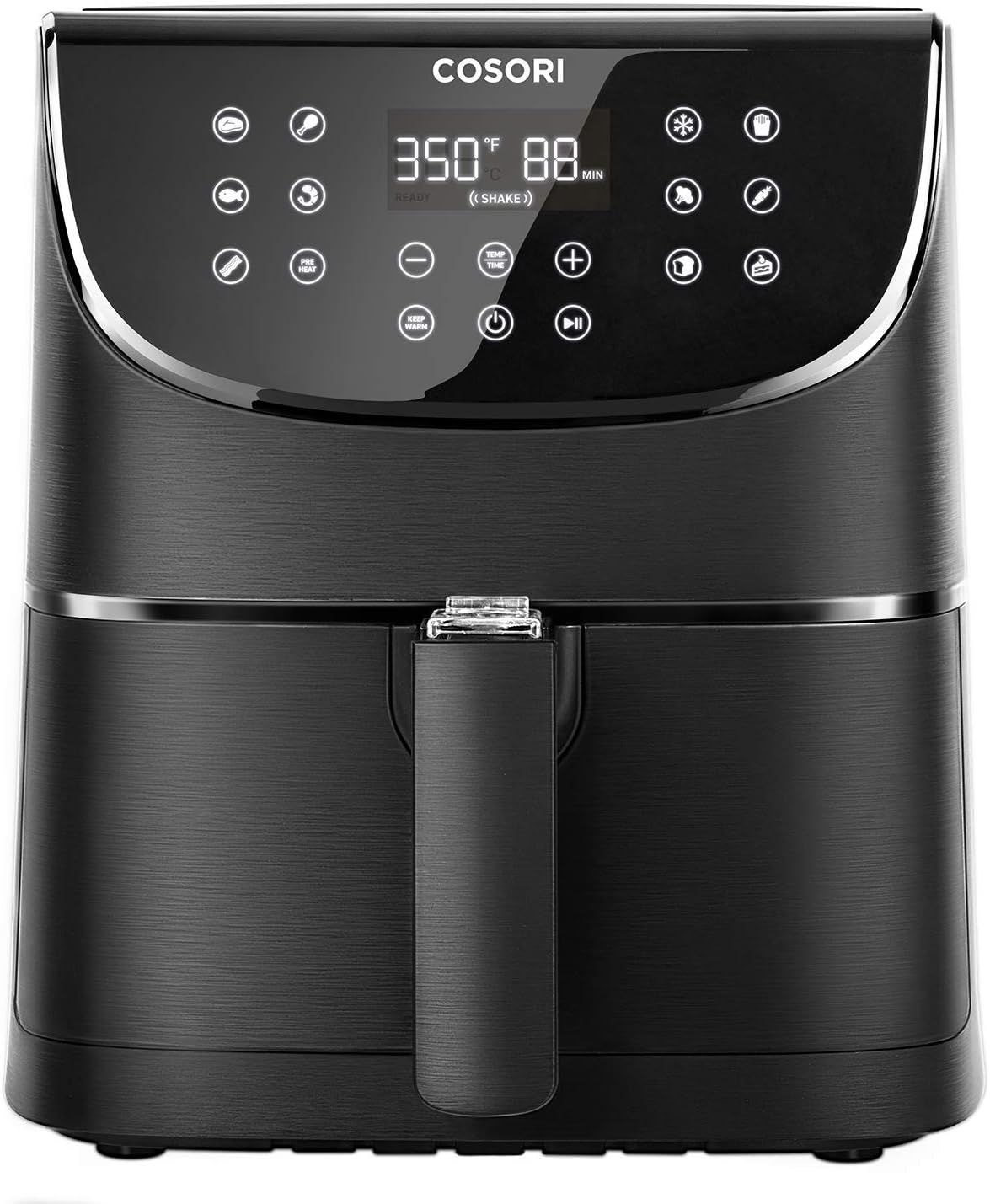 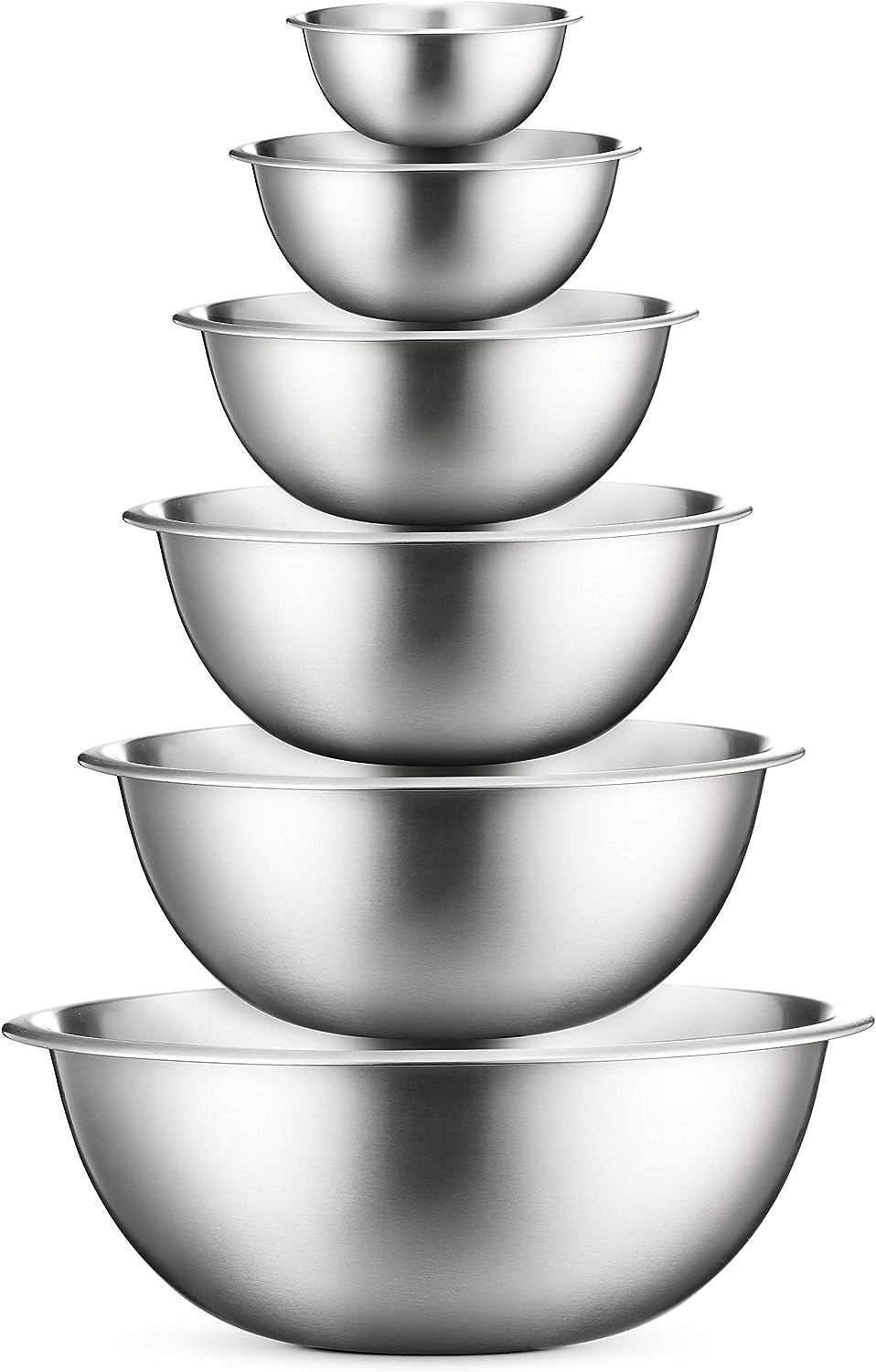 Hi, I'm Sunena! I am a law student by day, and a homecook with a passion for food, by night! Welcome to my online kitchen, where I make easy, quick recipes that are tried and true family favourites!

We use cookies on our website to give you the most relevant experience by remembering your preferences and repeat visits. By clicking “Accept”, you consent to the use of ALL the cookies.
Cookie settingsAccept
Manage consent

This website uses cookies to improve your experience while you navigate through the website. Out of these, the cookies that are categorized as necessary are stored on your browser as they are essential for the working of basic functionalities of the website. We also use third-party cookies that help us analyze and understand how you use this website. These cookies will be stored in your browser only with your consent. You also have the option to opt-out of these cookies. But opting out of some of these cookies may affect your browsing experience.
Necessary Always Enabled

Performance cookies are used to understand and analyze the key performance indexes of the website which helps in delivering a better user experience for the visitors.

Analytical cookies are used to understand how visitors interact with the website. These cookies help provide information on metrics the number of visitors, bounce rate, traffic source, etc.

Advertisement cookies are used to provide visitors with relevant ads and marketing campaigns. These cookies track visitors across websites and collect information to provide customized ads.

Other uncategorized cookies are those that are being analyzed and have not been classified into a category as yet.